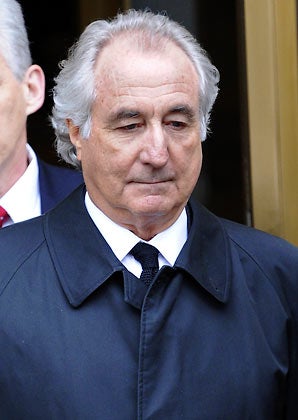 Production has started on a new documentary focused on Harry Markopolos, who warned about the Bernie Madoff fraud a decade before his Ponzi scheme came to light.

Entitled "Foxhounds," the film is based on Markopolos’ bestselling memoir "No One Would Listen: A True Financial Thriller."

As an independent financial fraud analyst, Markopolos repeatedly warned the Securities and Exchange Commission about Madoff’s practices only to have them turn a deaf ear.

The movie is expected to premiere next fall.