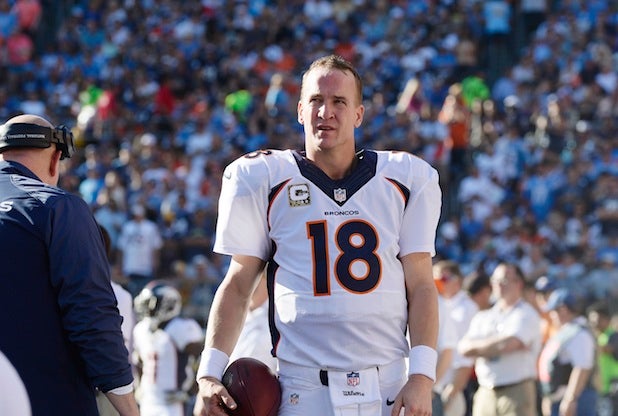 IMG owner Forstmann Little is seeking $2.5 billion for the firm, a rare prize in the sports entertainment and media space. It represents professional athletes, stages athletic events across the globe has a robust college sports marketing business.

However, as TheWrap previously reported, that may be a difficult price for them to obtain. Individuals familiar with the bidding said IMG’s projected 2013 financial results — between $150 to $175 million in ebitda (earnings before interest and tax) — were considered surprisingly low by some, considering the hefty asking price.

Those individuals reiterated Friday that Forstmann Little would struggle to net its target price for IMG unless one of the three bidders paid a massive multiple on the company’s annual profits.

Several individuals believe WME is the most eager to buy IMG, as it would complement and expand its existing sports business. Such a move would transform the agency, which is one reason rival CAA dropped out of the bidding.

One individual said the CVC-led consortium would pay whatever it took to win the bid, but others countered that was not true and the bid was for less than $2 billion.

Forstmann Little will review all the bids over the weekend and should settle on a winner by next week. Negotiations will go from there.