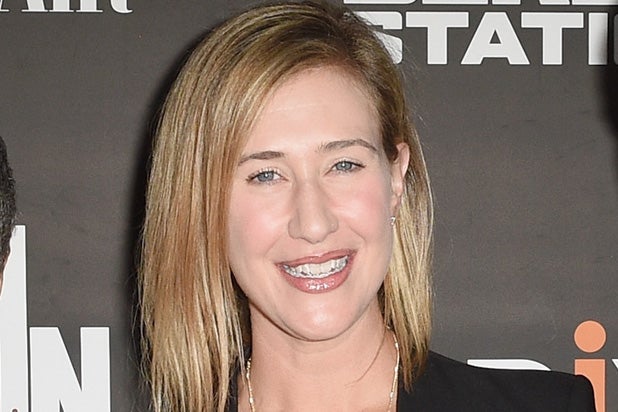 Fired Paramount TV executive Amy Powell has assembled a legal team to challenge her former employer, and will argue that gender bias played a role in her termination.

Powell was let go last week after insiders said she made racial comments on a conference call with several executives. Powell vehemently denied making any such comments, but was fired after a two-day investigation.

“It’s unfortunate that Mr. Freedman has opted to employ a baseless gender bias argument during a time when real, bona fide claims of that nature are being addressed throughout our industry. While we never take the decision to terminate employment lightly, we are confident in our decision with respect to Ms. Powell,” Paramount said in a statement.

Two lawyers for Powell did not respond to TheWrap’s request for comment though Freedman, gave a lengthy interview to The Hollywood Reporter questioning the studio’s motives in their process.

After 14 years at the studio, the last five as president of the TV division, Powell was vanquished over a tweet, TheWrap reported.

Specifically, insiders familiar with her firing said the executive made insensitive remarks about black women and anger during a recent conference call about an upcoming TV show based on the 1996 movie “The First Wives Club.”

Gianopulos said the studio conducted an investigation over several days and decided to dismiss Powell over “comments made … in a professional setting, which [other participants] believed were inconsistent with our company’s values.”

In her initial denial, Powell said she would be vindicated.