After years of waiting, “Maze Runner: The Death Cure” is finally upon us, and fans can catch their first look at Dylan O’Brien in the upcoming sequel of the “Maze Runner” franchise.

BuzzFeed obtained images from the movies showing the cast in action. In the stills, we can see Teresa (Kaya Scodelario), Newt (Thomas Brodie-Sangster) and Jorge (Giancarlo Esposito) gearing up to find a cure for the deadly disease known as the “Flare.”

Twentieth Century Fox pushed the sequel almost a year to allow O’Brien to recover from on-set injuries. O’Brien was hurt in March of last year while filming a car scene for “The Death Cure,” suffering several broken bones. After the accident, the actor was rushed to a hospital in British Columbia, Canada.

While the actor hasn’t spoken much about the accident itself, he did tell People earlier this month that he “was in a really fragile, vulnerable state. I didn’t want anyone in my business and you get angry about it and you’re already angry. I’ve gotten to a place where I’m okay with it, but it was definitely a rough year.”

In the interim, the star shot the film “American Assassin,” based on Vince Flynn’s best-selling books. The film opened last week.

“Maze Runner: The Death Cure” will finally hit theaters on Jan. 26, 2018. See first-look images of the movie below. 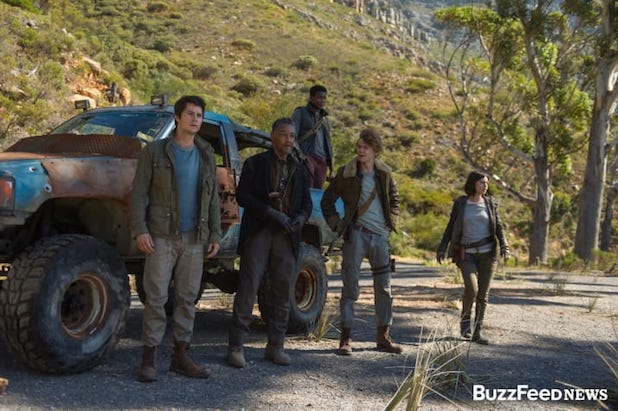 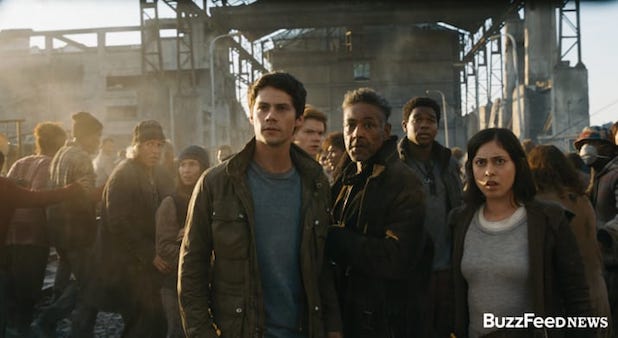 "Jaws" (1975) The first Steven Spielberg-directed movie on the list made $260 million and is based on the Peter Benchley novel of the same name.
View In Gallery
x