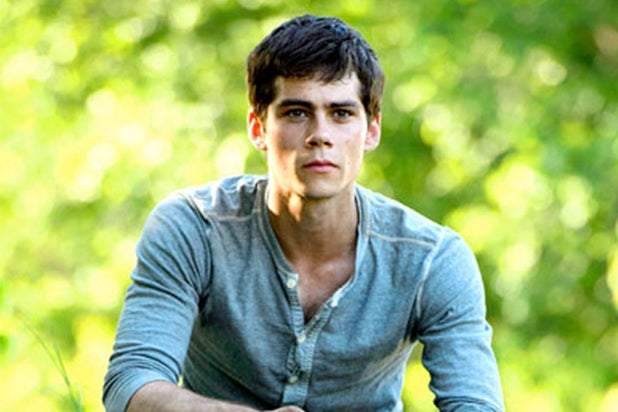 Dylan O’Brien was severely injured on the set of “Maze Runner,” TheWrap has learned.

According to TMZ, he was filming a scene involving a car and there was an accident. He suffered multiple broken bones and was rushed to the hospital in British Columbia, Canada.

“Dylan O’Brien was injured yesterday while filming ‘Maze Runner: The Death Cure’ in Vancouver, Canada,” a Fox spokesperson told TheWrap. “He was immediately transferred to a local hospital for observation and treatment. Production on the film will be shut down while he recovers. Our thoughts go out to Dylan for a full and speedy recovery.”

“Maze Runner: The Death Cure” will be the third film in the franchise. The second movie, titled “Scorch Trials,” hit theaters in September and grossed $81.6 million at the box office. The first film has earned $102 million since its debut in 2014.

O’Brien, 24, plays Thomas in the YA dystopian film.