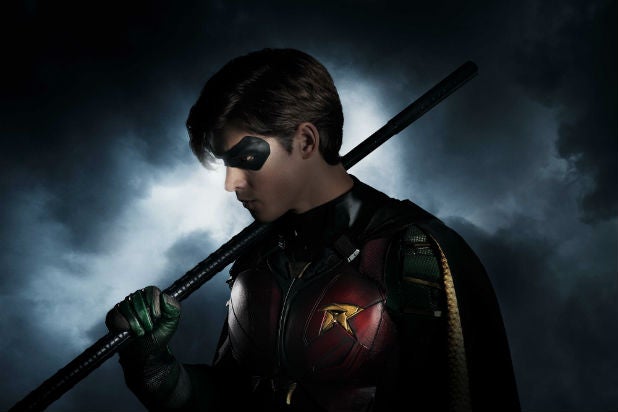 The new drama focuses on a band of soon-to-be superheroes recruited from across the DC Universe. Among the characters involved are Dick Grayson, Starfire and Raven.

Akiva Goldsman, Geoff Johns, Greg Berlanti and Sarah Schechter are executive producers for the series that launches in 2018 on the DC-branded streaming service from Weed Road Pictures and Berlanti Productions in association with Warner Bros. Television.