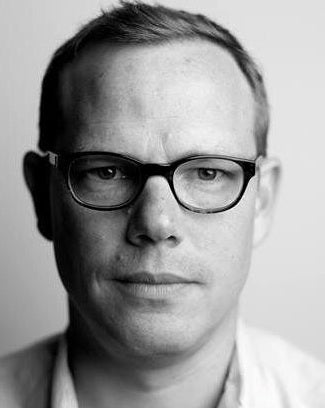 After Matt Taibbi’s sudden departure from First Look, John Cook–editor-in-chief of “The Intercept”–is also leaving the company after a little over seven months from joining.  Cook is returning to his last employer, re-joining Gawker to oversee investigations.

“Working with my Intercept colleagues has been one of the most fulfilling things I’ve done in my career, and my decision to leave was a painful one to make,” Cook said in a piece on his departure up on the website. “But I feel comfortable leaving in the knowledge that it is now perfectly situated to become a powerful journalistic force under new editorial leadership.”

Cook’s departure from the company is not all that surprising. Upon Taibbi’s departure, he penned a tweet supporting him, all but casting blame on “First Look” CEO Pierre Omidyar.

Cook also co-authored the behind-the-scenes primer on Taibbi’s falling out–and eventual departure–from the company on “The Intercept.” The story held nothing back, acknowledging that Omidyar was a meddling CEO; one the journalists at the “The Intercept” had to engage in back and forth negotiations with to secure management and budget freedom.

What would have been “The Intercept’s” sister site–Taibbi’s “The Racket”–wasn’t able to meet the same understanding with Omidyar, resulting in his exit.

This is Cook’s second time leaving and returning to Gawker. In 2010, he departed for Yahoo News. At “The Intercept,” he leaves behind journalists like Glenn Greenwald, Jeremy Scahill and Dan Froomkin.