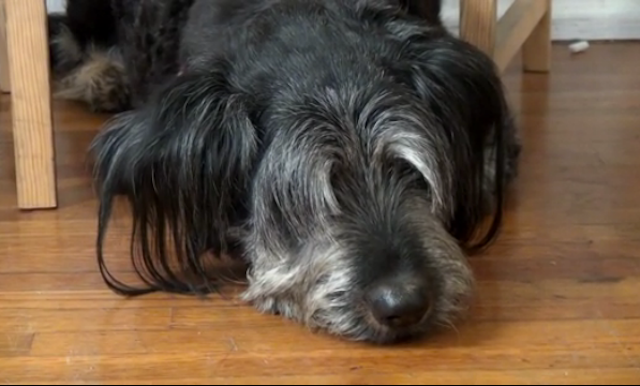 "Dog Eat Dog" is based on Quinto’s own experience of adopting a dog. Two dog owners vie for the same pup, going to outrageous lengths to secure a new pet. It screened at the Los Angeles Film Festival but has scarcely been seen otherwise. A kickstarter campaign raised $30,000 for the film’s budget and Los Angeles dog shelters.

Revision3 distributes and sells ads against Petsami, and a new marketing campaign will cross-promote the short with and Animal Planet’s "Puppy Bowl" across Facebook, YouTube and other platforms.

“This short was never released online and you can't find it anywhere. With everything we do, we look at good storytelling and Zach and his team did an amazing job creatively on this film,” David Beebe, SVP and general manager of Fishbowl’s Digital Studio, told TheWrap. “For the first time, Petsami will be moving beyond very viral one-minute clips of user generated content to a 12-minute short."

Petsami draws much of its content from the library of FishBowl Worldwide Media, which was co-founded by Vin DiBona, creator of "America's Funniest Home Videos."

“This story is very close to all of us, as we have all rescued or fostered dogs over the years,” Quinto said about his short in a statement. “The story of the film is an exaggerated account of how I eventually found my rescue dog Noah, but it still reflects a bit of the reality I faced when I was looking to adopt a shelter dog.”