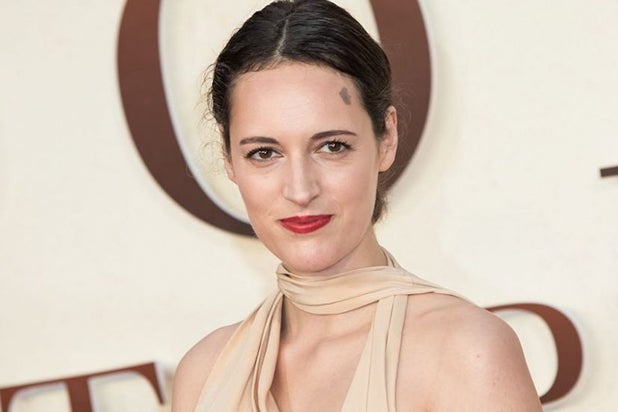 Phoebe Waller-Bridge, creator of Amazon’s “Fleabag,” will be honored with the British Artist of the Year at this year’s Britannia Awards.

The ceremony, put on by BAFTA Los Angeles, will be held Oct. 25 at the Beverly Hilton Hotel in Los Angeles. The British Academy Britannia Awards is BAFTA’s biggest event outside of the U.K.

“As a multi-talented actor, writer, creator and showrunner, Phoebe’s sensational work in both comedy and drama has captured the attention of audiences globally. Her ability to effortlessly connect with the viewer, seamlessly break the fourth wall, and effectively address deeply relevant issues through comedy is truly remarkable,” BAFTA Los Angeles CEO, Chantal Rickards, said in a statement Friday. “We are honored to be recognizing such a phenomenal British talent, and someone who continues to break down barriers and promote the power of the female voice.”

Along with “Fleabag,” Waller-Bridge is an executive producer on BBC America’s “Killing Eve,” where she served as the showrunner for Season 1. Waller-Bridge is nominated for four 2019 Emmys, which puts her high in the ranks of all of this year’s nominees. Two of those nominations are for Outstanding Comedy Series for “Fleabag” and Outstanding Drama Series for “Killing Eve.”

For the second year, BritBox will stream the annual British Academy Britannia Awards live to U.S.