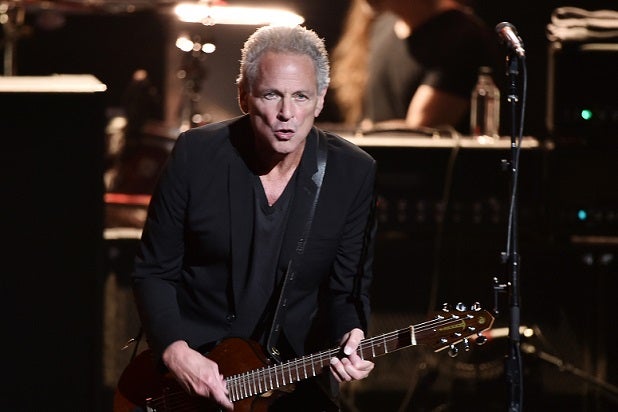 Fleetwood Mac is ready to go toe-to-toe with their longtime guitarist Lindsey Buckingham, after Buckingham filed suit against the group over his ouster from the band’s current tour.

In a statement, a spokesperson for the group said, “Fleetwood Mac strongly disputes the allegations presented in Mr. Buckingham’s complaint and looks forward to their day in court.”

The spokesperson added that Fleetwood Mac has retained Dan Petrocelli to handle the case. Among the many high-profile cases that Petrocelli has been involved in, he represented Eagles members Don Henley and Glenn Frey in the suit filed against them by former guitarist Don Felder.

Buckingham sued the group this week, alleging breach of fiduciary duty and other counts.

According to the suit against the band members — among them, singer Stevie Nicks and drummer Mick Fleetwood — Buckingham requested that the Fleetwood Mac tour start in November rather than August so that he could focus on releasing and promoting a solo album. However, the suit says, the band resisted the idea, Buckingham agreed to postpone the solo album’s release, and he and the band reached an agreement on details for the Mac tour.

“Buckingham brings this lawsuit in order to assert his rights to the usurped Fleetwood Mac Partnership opportunity,” the suit, filed in Los Angeles Superior Court, reads.

According to the suit, which seeks unspecified damages, each of the band members stood to earn an estimated $12 million to $14 million from the tour.