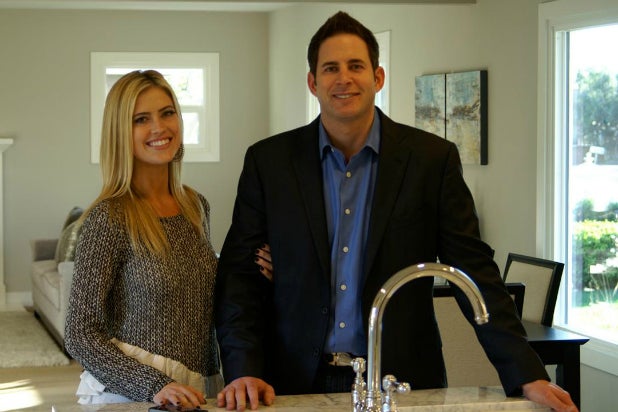 “Flip or Flop” will return for its seventh season with Tarek and Christina El Moussa continuing their run together, despite the end of their marriage four months ago, HGTV announced Monday.

The two house-flipping real estate agents have already filmed five episodes, with filming for the remaining episodes continuing through the fall. The couple made their split official back in December, though they had been apart since last May, when Christina called police after Tarek left their house and walked into the woods near their home with a gun after an argument.

Despite the split, the two have remained together professionally and have vowed to keep “Flip or Flop” going.

“From the beginning, HGTV has showed Christina and me tremendous support,” Tarek wrote in a statement, “and we are excited to go out there and flip many more houses for ‘Flip or Flop.'”

“Tarek and I have been working together for a long time and we look forward to continuing to work together on ‘Flip or Flop,'” Christina added.

The El Moussas have made over $5 million in profits from the houses they have flipped for the show since it began in 2013. The pair, who share two kids, also run a real estate seminar, with Christina currently writing a book. In a February interview on “Good Morning America,” Christina said that working together on their business wouldn’t be a problem despite their split.

“Tarek and I, we met at work. So we worked together before we ever started dating,” she said. “It’s our normal … we’ll always be working together.”