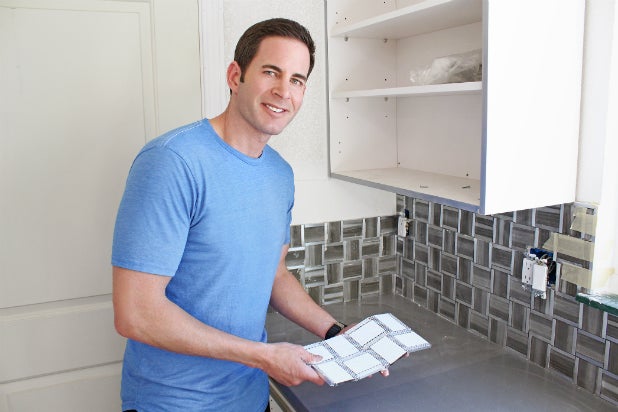 “Flip or Flop” star Tarek El Moussa is currently in production on a new pilot for HGTV, TheWrap has learned.

On the new potential television series, the real estate agent and house-flipper will help first-timers pull off a successful house flip. Tarek boasts “more than 300 profitable flips under his belt,” per HGTV, and “is ready to lend his invaluable expertise — and his own cash — to those who want to win big in the competitive real estate game,” the highly rated cable channel continued its description.

“From start to finish, I’m giving these first-time flippers everything they need to score a profitable deal and not a bank-breaking flop,” said Tarek.

This summer, Tarek also will star in a new digital series for HGTV.com that follows his new life as a single dad.

“With a new home and a new outlook on life, fans can watch Tarek as he works hard, plays hard and then goes home to spend quality time with his kids,” the Discovery-owned network described that one.

Tarek and his “Flip or Flop” partner/ex-wife Christina El Moussa (now Christina Anstead) divorced in 2018. Their highly rated house-flipping series, which currently tallies 114 episodes since launching in 2013, has continued through their split.