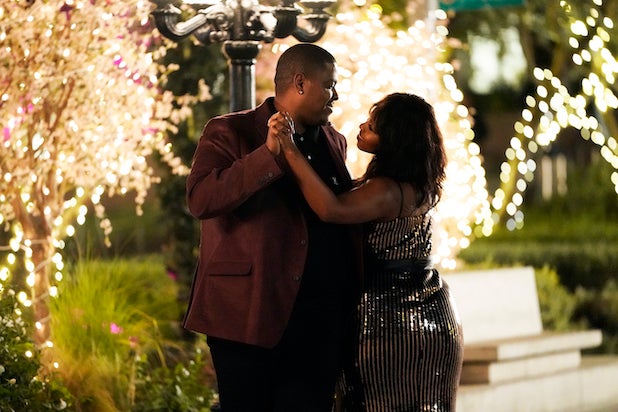 “Flirty Dancing” didn’t flirt with a ratings win or anything on Sunday, but Jenna Dewan’s Fox series had a pretty decent debut following football. A huge lead-in basically guaranteed that outcome.

Of course, the final Sunday of the NFL Regular Season was dominated by pigskin.

NBC was first in ratings with a 4.3 rating/19 share in the advertiser-coveted 18-49 demographic and in total viewers with an average of 16.1 million, according to preliminary numbers. Those Nielsen numbers are the averages of a 90-minute pregame show and San Francisco 49ers vs. Seattle Seahawks “Sunday Night Football” game

Univision was fourth in ratings with a 0.6/3 and fifth in viewers with 1.4 million.

ABC was fifth in ratings with a 0.4/2 and fourth in viewers with 2.8 million, airing all repeats.