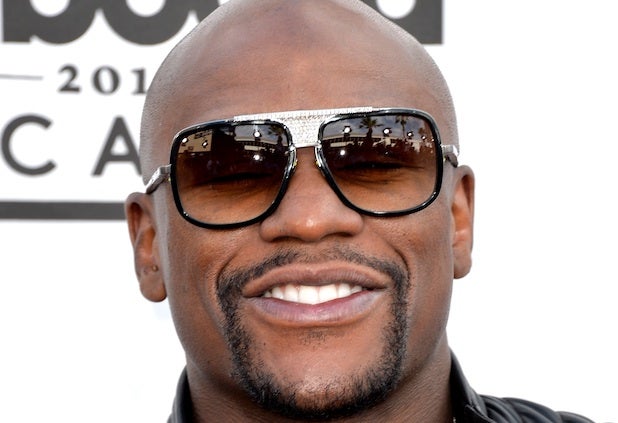 Floyd Mayweather has apologized to Tiny, the wife of rapper T.I., for insulting her during a fight with her husband. T.I. approached Mayweather at a Fatburger in Las Vegas, according to videos posted by TMZ Sunday.

The “Rubberband Man” was upset that Maywather had been spending time with his wife, and took a swing at the best pound-for-pound boxer in the world. The situation escalated as chairs were thrown, a Fatburger employee ended up with a large gash and Maywather told his diminutive assailant to “control” his wife.

“Only person I wanna apologize towards is Tiny,” Mayweather told NecoleBitchie.com. “She cool. She never been disrespectful to me.”

Mayweather extended that apology to her kids, as well as T.I.‘s kids. As for the rapper? Mayweather was mostly curious what his face looked like. He heard he had two black eyes.