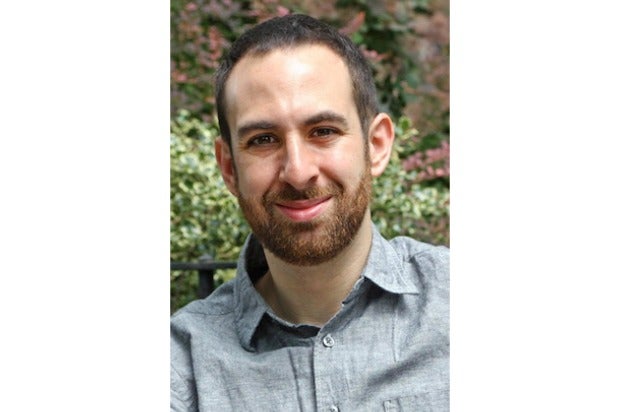 Todd Weiser has been promoted to lead Food Network and Cooking Channel’s programming and development departments, TheWrap has learned exclusively.

“Todd brings an expertise in creating smart, innovative and audience-pleasing content,” the networks’ president Courtney White told TheWrap on Tuesday. “Having the most creative team in place to help lead our development and programming slate remains our top priority and I am excited to see what new and delicious fun Todd brings to this newly expanded role.”

Weiser is now a senior vice president at the cable channels.

Prior to his tenure with Food Network, Weiser was the director of program development at Animal Planet, where he was tasked with growing Animal Planet’s audience and developing such top-rated series as “Finding Bigfoot,” “Gator Boys” and “Too Cute!”

Before getting into TV development, Weiser worked at Picturehouse/Newmarket Films from 2004-2007.

Weiser graduated from the University of Michigan with University Honors, and holds a Bachelor of Arts in both Film & Video Studies and Economics.