We can’t count 10 things we hate about this Tacoma, Washington, Victorian home.

The house was home to Kat Stratford in the 1999 rom-com “10 Things I Hate About You” starring Julia Stiles and Heath Ledger, and it’s now on the market for $1.6 million.

The house is the backdrop for several memorable scenes in the film, including the moment when Kat’s dad makes her little sister Bianca (Larisa Oleynik) wear a fake pregnancy belly, when Kat finds out she got into Sarah Lawrence College and when Ledger’s character Patrick Verona flirts with Kat on the massive wrap-around porch.

Also Read: MoviePass Backs Off Plan to Track Subscribers' Whereabouts at All Times 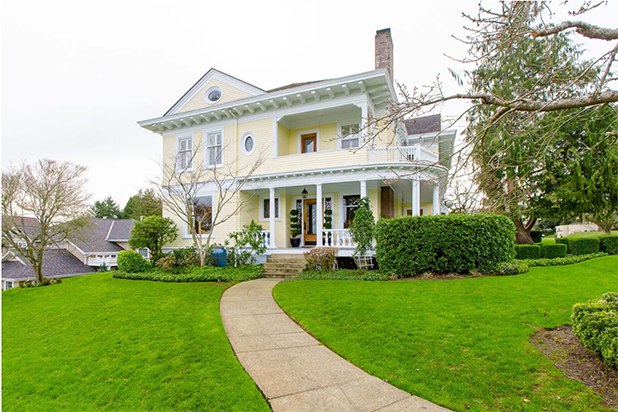 The 6,000 square feet home is located in Tacoma, Washington, about an hour south of Seattle where the movie takes place.

The five-bedroom house has several rooms that didn’t make it into the film, like a giant kitchen and basement complete with a bar. 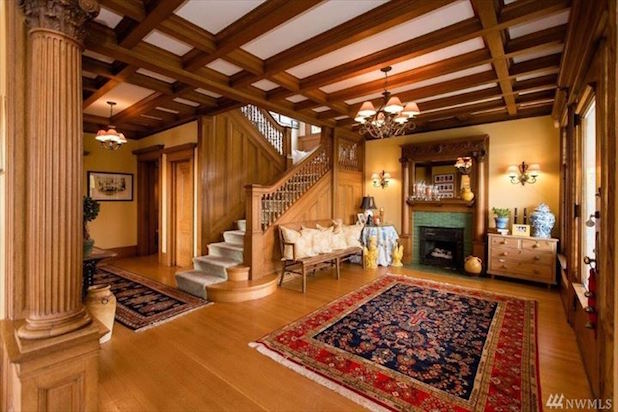 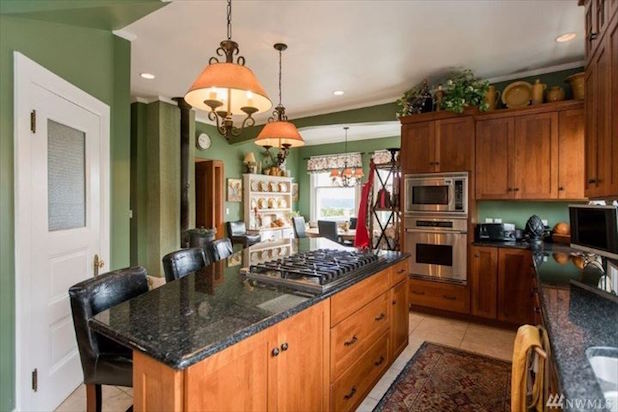 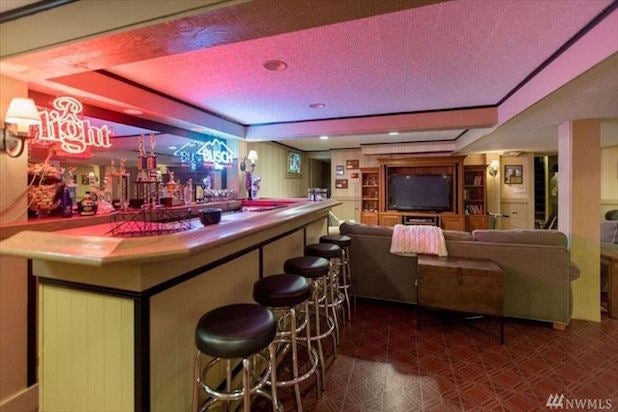