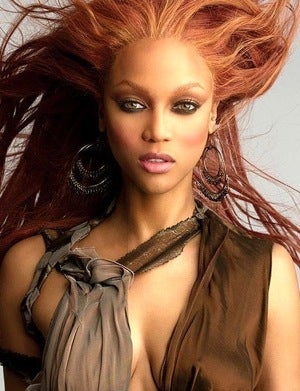 Between her CW unscripted series and her daytime talk show, Banks does frequent cameos and is a producer on shows ranging from ABC’s “True Beauty” to The CW’s “Stylista.”

Banks is a perfect example of how talent has been forced to diversify if they’re going to maintain their earning power in the face of shrinking ratings and falling advertising revenue, Forbes says. 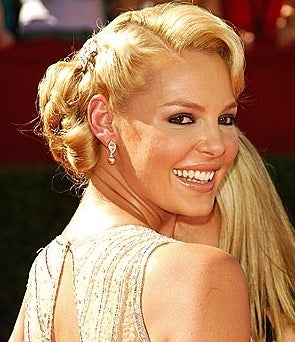 The revenue streams combined to give the top 10 women earners an estimated $116 million during the year. Forbes based its calculations on earnings before taxes, management fees and other costs were deducted.

In the second spot was Katherine Heigl, who banked an estimated $18 million over the course of the year, thanks to television (“Grey’s Anatomy”), film (“Knocked Up”) and endorsement ventures.

Mariska Hargitay’s determination paid off, with her demand for more money to return to NBC’s "Law & Order: SVU" landing her in the fifth spot.

Heigl’s "Grey’s" co-star Ellen Pompeo shares the No. 10 slot with Jennifer Love Hewitt, while Longoria’s "Desperate" co-star Marcia Cross lands at No. 9 on the list.

Maura Tierney might have landed higher on the list, had health issues not forced her to depart NBC’s "Parenthood."