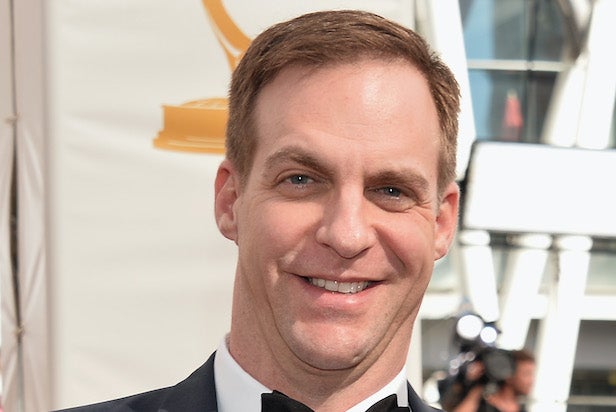 “Amazon Studios, known for bold groundbreaking storytelling, is the perfect place to embark on my next chapter as I look to be more closely aligned with the creative process,” Moran said. “I look forward to partnering with innovative writers and show creators with a specific take on the world today in this new role, and am thrilled to work with Jennifer, Vernon, Albert and the Amazon Studios team.”

“Patrick is a deeply respected creative executive whom I have had the pleasure of knowing throughout his entire career. He has worked with some of television’s most prolific writers and producers on series with real cultural impact,” said Jennifer Salke, head of Amazon Studios. “His ability to identify and nurture compelling content makes Patrick a perfect fit for the global Prime Video family.”

Moran was let go from ABC Studios in July as part of a larger shakeup. He had been president there since 2016 and helped to bring in producers including Shonda Rhimes and Kenya Barris. During his ABC days, Moran’s slate included “Grey’s Anatomy,” “How to Get Away With Murder” and “Black-ish.”

Back in 2013, Moran launched ABC Signature, a division spearheading development and production for premium, basic cable and digital platforms.

Moran has also worked at 20th Century Fox Television and UPN, among other companies.