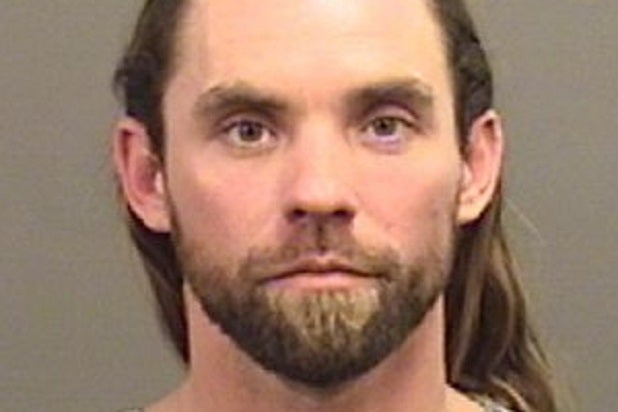 Matthew Clate McDaniel, who appeared on the 2012 History Channel reality series “Bamazon,” was arrested and charged with murder, the Alexander City Outlook reported on Monday.

“On Sunday, Jan. 17, 2016 at approximately 4:43 a.m. the department received a call regarding a body being found by hunters in a wooded area off Barron’s Bridge Road located south of Dadeville,” Abbett said. “Upon arriving on the scene the body was identified as Norman Deon Crayton, age 40, of Jacksons Gap. The initial investigation revealed the victim has sustained gunshot wounds that caused his death.”

According to witnesses, the two men were seen playing pool together at a tavern on Saturday night, though Abbett declined to comment on those accounts. He did say that McDaniel and Crayton knew each other.

“Bamazon” followed a group of Americans, McDaniel among them, as they ran a gold-mining operation in Guyana.