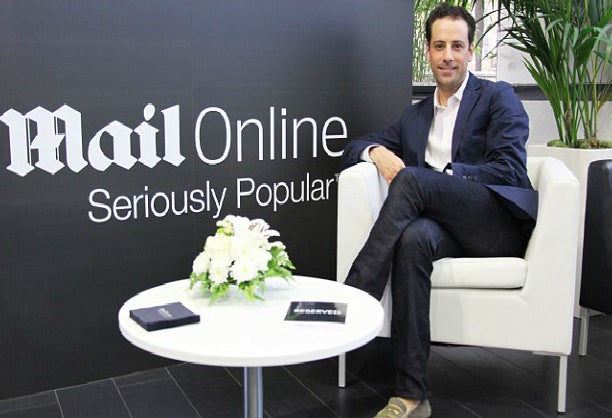 Jon Steinberg, former president and chief operating officer of BuzzFeed, is joining the U.K.’s Daily Mail as CEO of MailOnline, its digital operation in the United States.

“I am delighted that Jon will be joining MailOnline as the Chief Executive of our North America operation,” MailOnline Publisher Martin Clarke said in a statement posted on the website Sunday. “Jon is the perfect person to lead the charge as we grow and mature as a product in the US and also to help us expand globally.”

Steinberg, a former Google executive, exited BuzzFeed last month after four years with the company. His next move was unclear until MailOnline announced his appointment on Sunday morning.