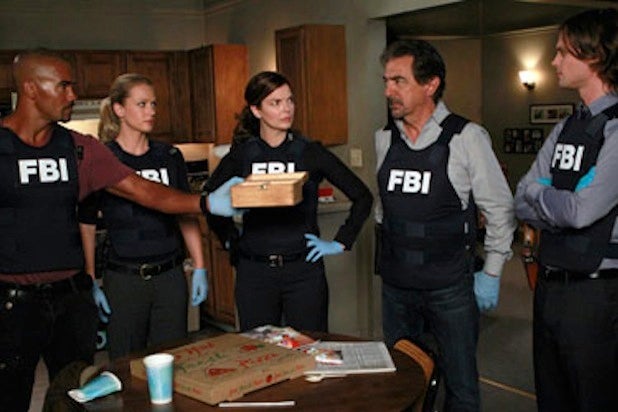 A former “Criminal Minds” employee said in a lawsuit filed Friday that the show’s longtime director of photography subjected him to continuous sexual harassment — including touching his genitals and rubbing his earlobes.

Todd Durboraw filed the lawsuit Friday in California Superior Court against former director of photography Greg St. Johns, as well as other defendants including CBS Corporation, ABC Studios, Entertainment Partners Enterprises LLC, and Warner Bros. Entertainment. (The inclusion of Warner Bros. was odd, as it has no apparent connection to the show.)

None of the defendants immediately responded to TheWrap’s request for comment Friday.

The filing states that Durboraw believes St. Johns has been fired from “Criminal Minds.”

Durboraw claims that when he was a second assistant cameraperson on the show, on multiple occasions St. Johns touched his body sexually, including touching his sexual organ, anus, groin and or buttocks. He said St. Johns would also touch his earlobes. Durboraw also described a pattern of inappropriate sexual behavior toward him and other employees, and said he would retaliate against those who objected.

Variety reported in October of 2018 that St. Johns was allowed to continue working on the set of “Criminal Minds” despite a human resources probe and investigation by the state of California following an accusation that St. Johns had sexually harassed and retaliated against a former employee. Variety said 19 former or current “Criminal Minds” staffers described a toxic environment in which St. Johns groped and physically threatened male staffers and fired those who complained.

The lawsuit’s claims against all defendants include discrimination, harassment, sexual harassment, retaliation, failure to investigate and prevent,  and negligent infliction of emotional distress.