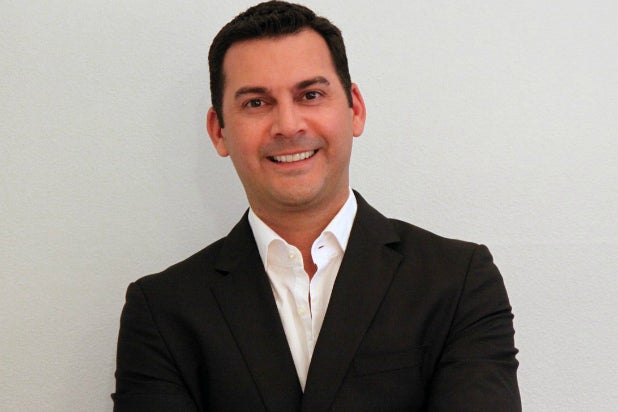 Reporting to David Wertheimer, the broadcast network’s president of Digital, Ariff will develop programs and products designed to optimize the programming performance across non-linear platforms and to foster viewer interaction with and around that content.

“Ariff is that perfect combination of highly-skilled technologist and rabid entertainment and media fan,” said Wertheimer. “He has deep expertise in many areas that will help us deliver even more compelling multi-platform experiences to Fox fans everywhere, and we’re absolutely thrilled to have him on our award-winning technology team.”

Also Read: How Low Will 'American Idol' Go? Ratings Dive at Fox Has Yet to Kill Show

Sidi most recently founded two angel-funded Los Angeles-based media and technology start-ups. He also served as the Europe, Middle East & Africa media distribution technology and product expert for The Walt Disney Company EMEA based in London, where he led the product strategy and development of closed-network, connected TV and mobile products across nine territories.

Prior to that, Sidi was director, Technology & Product Development, Video Platforms at Disney-ABC Television Group and has also held engineering roles at Walt Disney Parks and Resorts Online and Qualcomm.

Based in Los Angeles, Sidi is the owner of 11 patents filed or pending in digital media, technology and advertising.