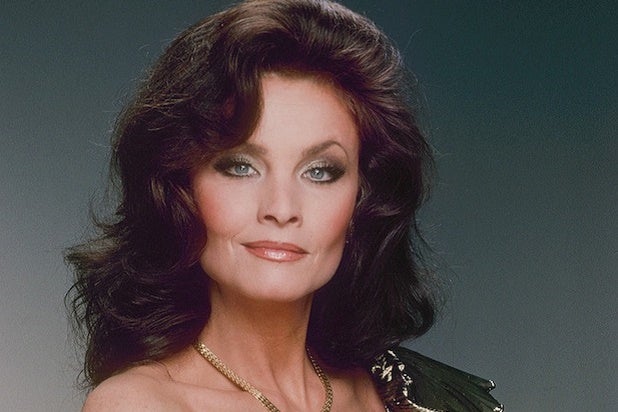 Kate O’Mara, who played Joan Collins‘ sister on the ABC series “Dynasty” died Sunday in the United Kingdom at age 74.

O’Mara, who also starred in the British series “Doctor Who,” passed away in a nursing home after a short illness, her agent Phil Belfield told the BBC. The exact cause of death was unclear. “A shining star has gone out and Kate will be dearly missed by all who knew and have worked with her,” Belfield said.

O’Mara played Cassandra “Caress” Morell, the manipulative sister of Collins’ character Alexis Carrington Colby, and made her debut on the hit series in 1986. Collins took to Twitter Sunday to share her condolences.

Tragic news about Kate O Mara , we had great fun on Dynasty when she played my sister Caress who Alexis insisted on calling CASSIE ! RIP

O’Mara was born Frances M. Carroll to actress Hazel Bainbridge and John Carroll, in Leicester on August 10, 1939. She married twice, and had one son, who died last year. She is survived by her sister, actress Belinda Carroll.