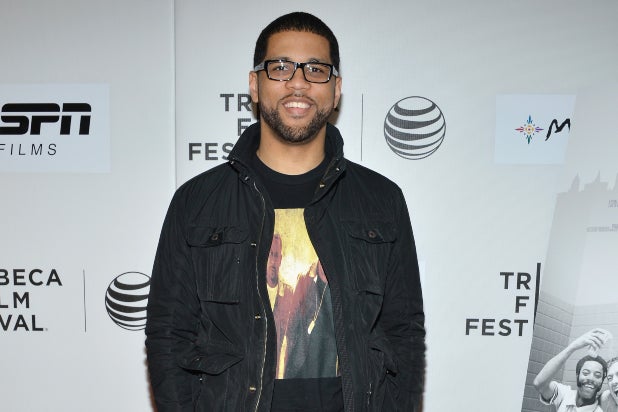 Smith will serve as chief content officer and executive vice president, and is one of the company’s first hires. He will provide creative direction on (co)lab projects, identify new business opportunities and revenue-driving initiatives, and assist with on-camera development training for athletes.

Smith will also have some kind of on-camera role with the company, which is co-founded by Jaymee Messler, who also co-founded Derek Jeter’s online media outlet, The Players Tribune.

Smith, who was still under contract with ESPN until 2021, agreed to a buyout, according to the New York Post. Since the cancellation of Smith and Jemele Hill’s 6 p.m. ET version of “SportsCenter” more than a year ago, Smith had been rarely seen on the network. Hill left the network for a job with The Atlantic.

“I’ve been waiting for an opportunity like this, and I couldn’t be more excited to join (co)laboratory,” Smith said. “We’re building a wholly new and disruptive studio model that will undoubtedly yield some of the best original sports-driven narratives out there. We see a major opportunity to develop new content formats, and reimagine how sports are covered in addition to how the stories around the game are being told. I’m looking forward to diving in, and to help further build out their already robust development slate.”

(Co)laboratory describes itself as a studio and content incubator that sits at the intersection of sports, entertainment and culture. The company says it provides athletes, sports teams, leagues, and brands will resources to develop their own content, both scripted and unscripted.