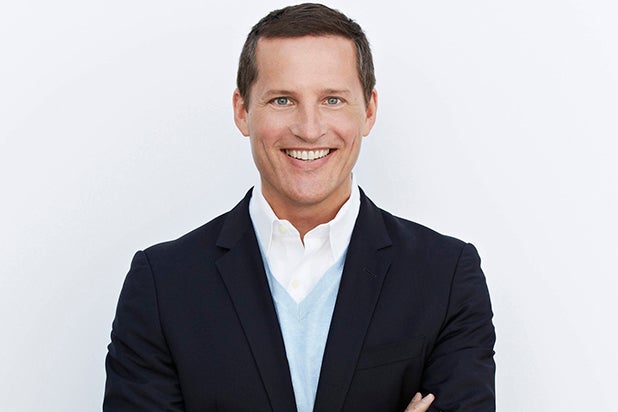 Another former Fox executive is heading to Disney.

The Walt Disney Company announced Monday that Joe Earley has joined the company as executive vice president of marketing and operations for Disney+. Earley will lead content and brand marketing for the upcoming streaming service, which is scheduled to launch in late 2019 in the U.S. He will work closely with Disney Streaming Services’ Customer Acquisition marketing group, and report to Ricky Strauss, president, content and marketing at Disney+.

“Joe’s industry knowledge and understanding of where the global entertainment marketplace is going will be a key component as we launch and expand the Disney+ footprint,” Strauss said. “The breadth of his experience in both content marketing and production, combined with the quality of his relationships in our industry will be huge assets to Disney+.”

Additionally, Earley will oversee operations related to programming for the service, working in collaboration with content groups across Disney that are developing and producing original content exclusively for the service — which include Walt Disney Studios, Disney-ABC Television Group, Pixar Animation, Marvel Entertainment, and Lucasfilm — as well as external third-party production entities.

“I’ve always admired Disney, their brand approach, and the strong connection that people around the world have to their stories and characters. From the moment I heard about Disney+ and the unparalleled brands that will be brought together on the service, I felt it was the model for the future of entertainment,” Earley said. “I’m looking forward to working with Ricky and everyone on the Disney+ team, as well as with the amazingly talented creative content teams at the Company, to build and grow Disney+, giving consumers direct access to the world’s most beloved entertainment.”

Earley is a former chief operating officer for Fox Television Group, and spent over two decades there. He also served as COO for the Fox Broadcasting Company. Most recently, Earley served as president of The Jackal Group, where he oversaw all areas of the studio’s television, film, commercial theater and digital divisions.

Disney is set to complete its acquisition of 21st Century Fox’s film and TV assets within the early part of 2019.