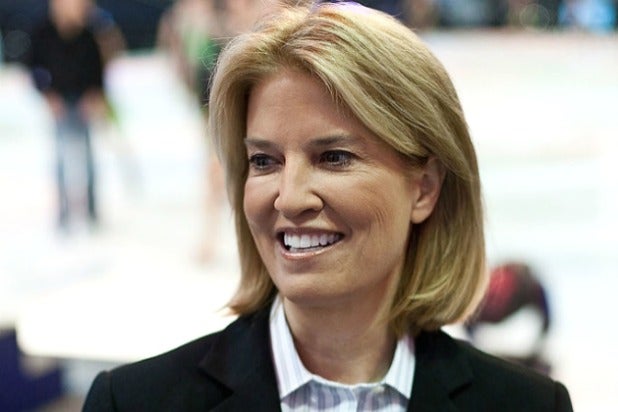 The program, “Full Court Press with Greta Van Susteren,” will air weekly beginning in September on Gray’s 93 stations plus additional markets in Chicago and Milwaukee. The new show will reach 28% of the local news market in the U.S.

“We believe viewers will embrace Ms. Van Susteren’s firm but tough approach with elected and other leaders to bolster the trusted, quality news our viewers already depend upon,” Gray chairman and CEO Hilton Howell Jr. said in a statement. “Our goal is to provide critical information without bias to allow viewers to form their own opinions and reach their own decisions by exploring all sides of a complex issue.”

Additionally, Van Susteren will move to digital with the launch of “Full Court Press-Overtime,” which will air across multiple platforms.

“The digital components will give us instant feedback on topics and questions that matter most to viewers,” Van Susteren said.

The news was first reported by the Los Angeles Times, which said the company planned to make it official with a formal announcement at the National Association of Broadcasters gathering in Las Vegas and planned to offer it nationally even to stations it didn’t already own for an additional fee.

Van Susteren is one of the few anchors to have anchored at CNN, MSNBC and Fox News. Her 14-year career as a primetime host for Fox News from 2002 to 2016 was her most notable hosting gig and made her a national figure.

Since leaving cable news, Van Susteren has continued to remain in the public eye both as an anchor for Voice of America show “Plugged In” and as an aspiring tech entrepreneur with her app, Sorry, which allows individual users to apologize to each other and offers celebrities a forum to offer public apologies. In an additional twist, Sorry users can vote on whether they “accepted” any individual public apology.