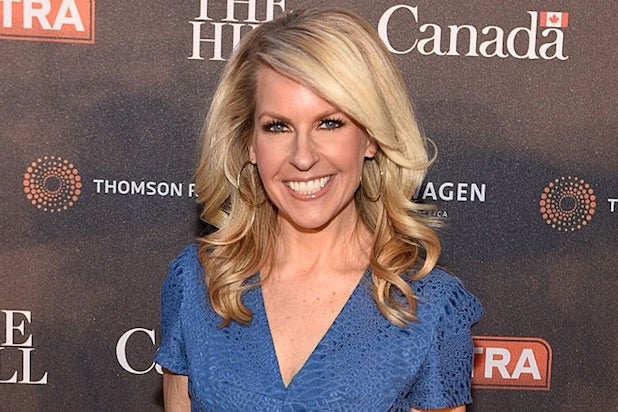 Crowley currently serves as senior adviser for public affairs to Treasury Secretary Steve Mnuchin. The White House statement announcing her appointment also hails her previous work in media for outlets such as Fox News, which she left in 2016. She also worked for Fox Business, ABC News, NBC News, MSNBC and PBS.

Crowley will repleace Tony Sayegh, who served as the department’s chief spokesperson until leaving left in May.

In 2017, Crowley was selected to serve as senior director of strategic communications at the National Security Council, but declined the offer after a CNN KFile review found at least 50 examples of plagiarism from multiple sources in her 2012 book “What The (Bleep) Just Happened,” a New York Times best-seller which does not contain attributions of any kind.

The Treasury Department did not immediately respond to requests for comment.