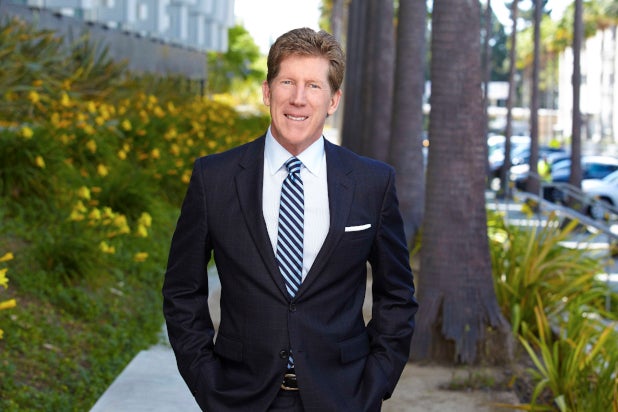 Meidel will oversee all broadcast, cable, direct to consumer, content and distribution. He is also slated to participate in the development of new content as a co-executive producer.

“Greg is the absolute quintessential resource for all things television. He knows everything that there is to know, loves the business and everyone loves him.  It’s so exciting to have him join our company,” Sheindlin said.

Meidel had served as president of Twentieth Television, the distribution and syndication arm under 20th Century Fox TV, but was part of the layoffs that came a day after Disney closed its acquisition of the company.

Meidel had been head of Twentieth Television since 2009. He also oversaw MyNetworkTV, which stayed behind with Fox Corporation after the deal. During his tenure, Meidel helped land massive off-network syndication deals for “Modern Family” at USA Network and “The Simpsons” at FX.

Prior to Twentieth, Meidel served as president of programming and development for CBS Paramount Domestic Television, where he oversaw the first-run programming for “Judge Judy” and “Dr. Phil.”

“I am excited to be working with Judy and her team again as we pursue opportunities for original content on multiple platforms,” Meidel said.