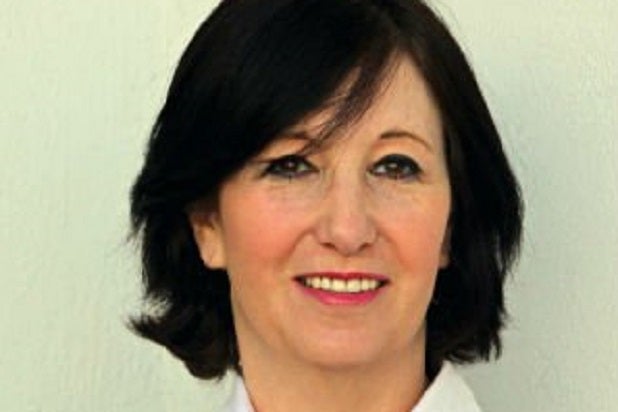 Jill Blackstone, a former television producer whose credits include “The Jerry Springer Show,” “Family Court With Judge Penny” and “Divorce Court,” has been charged in connection with her sister Wendy’s death, the Los Angeles County district attorney’s office said Monday.

In addition to one felony count of murder, Blackstone faces three felony counts of cruelty to an animal stemming from the incident.

According to the DA’s office, Jill Blackstone allegedly killed her sister Wendy Blackstone, 49, in a garage “on or about March 13 and March 14, 2015.”

“First responders found a deceased dog next to the victim and two other dogs who were trapped inside the garage ran outside when the door was opened, the prosecutor said,” the district attorney’s office said.

Prosecution will request bail be set at more than $2 million for Blackstone, who faces a possible maximum sentence of life in state prison if convicted as charged.

Blackstone had previously been arrested on suspicion of murder. However, police told TheWrap that the district attorney’s office dropped the charges and asked for further investigation.

Wendy Blackstone initially seemed to have died due to carbon monoxide poisoning from a barbecue grill in the garage of the San Fernando Valley residence that the sisters shared. A suicide note was found in Wendy’s hand, but police are now questioning the situation, TMZ reports.