Oxygen’s “Manson: The Women” features four of Charles Manson’s female followers, some of who feel regret for the murders of Sharon Tate and her friends 50 years ago, while others don’t quite feel the same empathy.

The special includes interviews with Catherine Louise “Gypsy” Share, Sandra “Blue” Good, Dianne “Snake” Lake (who was 14 when she joined the Family) and Lynette “Squeaky” Fromme (who is also known for attempting to assassinate President Gerald Ford in 1975). None of these women were directly involved with the Tate-LaBianca murders, but were all sent to prison for other reasons and for a variety of lengths — Share, for example, served five years for armed robbery.

The four women talk about their impression of Charlie, whom they all deemed charming and capable of making someone feel special, what their life was like before and during their time as a Manson Family member, and what happened shortly after Manson, Tex Watson, Susan Atkins and Patricia Krenwinkel were arrested for the now infamous murders.

Also Read: 'Once Upon a Time... in Hollywood' Fact Check: Did Charles Manson Scope Out the Tate-Polanski House Before the Murders?

“I felt so bad for the victims,” Share said. “I just can’t imagine how horrible their family feels. I feel very sad for them and I feel sad for the young people that were turned into murderers.” Good, however, feels quite differently: “You want to talk about devils and demonic and immoral and evil… go to Hollywood. We don’t touch the rottenness of that world. Don’t even skim it. However, we did skim it. We touched it. It needed to be touched.”

“People were thinking the murders were committed by people who were bloodthirsty. They were not — they were doing what they had to do,” Fromme added. “I didn’t feel bad that these people were dead — I didn’t even know they were alive. As far as killing goes, I wasn’t ready for killing.”

But perhaps the most hair-raising account of the gruesome crimes perpetrated by the Manson Family comes from Good: “How can you point the finger at us and call us evil for being good soldiers and doing what needed to be done?”

Sharon Tate, Jay Sebring, Wojciech Frykowski and Abigail Folger were murdered in Roman Polanski’s home on August 8/9, 1969 by Tex Watson, Susan Atkins and Patricia Krenwinkel under specific instructions by Manson. Before they could commit the murders, they also shot 18-year-old student Steven Parent, who had been visiting the caretaker. The following night, Manson ordered the murder of Leno and Rosemary LaBianca.

“Manson: The Women” airs on Saturday at 7 p.m. ET/PT on Oxygen. See below for the most spine-chilling statements made by the four former Manson Family members in the special. 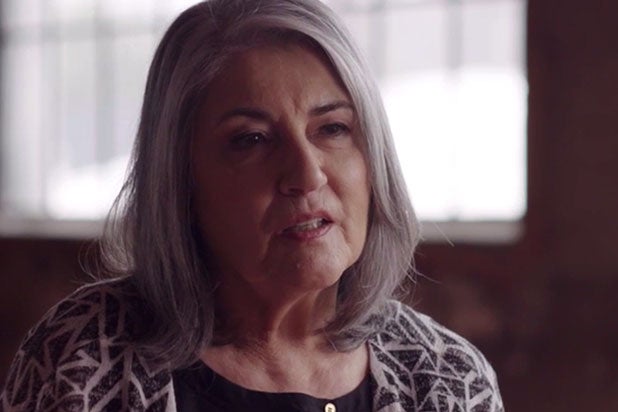 On the murders: “I can’t even watch myself talking about it. It’s horrible.”

On Manson: “He was the most confident person I’d ever run into… I felt accepted.. It was kind of like a dream come true. I was an orphan, so I was looking for a family.”

On the casualties: “I felt so bad for the victims. I just can’t imagine how horrible their family feels. I feel very sad for them, and I feel sad for the young people that were turned into murderers.”

On how the women in prison should be released: “I feel like when someone has gotten their mind back and they’ve done everything they could to make up for the horrible things that they’ve done when they were a kid, then it’s time to do a little forgiving and let them not die in prison.” 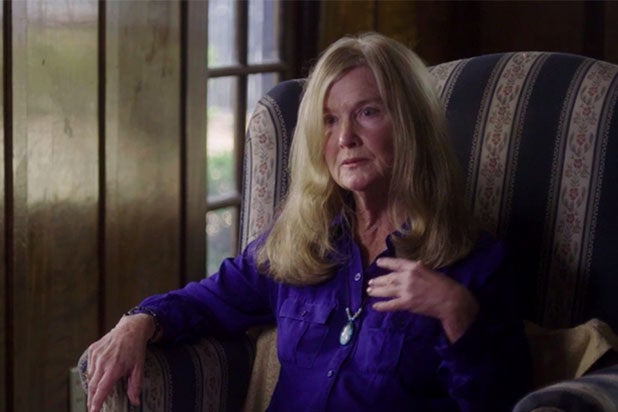 On her LSD trip with Manson: “Charlie took me on a hill on an LSD trip and I saw the whole city in flames, and I laughed and laughed,” she said. When she asked him what she had just seen, Charlie said, “You saw the whole thing.”

On the Manson Family’s criminal activity: “You want to talk about devils and demonic and immoral and evil… go to Hollywood. We don’t touch the rotten horribleness of that world — don’t even skim it. However, we did skim it. We touched it. It needed to be touched… How can you point the finger at us and call us evil for being good soldiers and doing what needed to be done?”

On the murders: “Just because a person killed, doesn’t make them evil and bad. War is not murder.”

On being thankful for having met Charlie: “Charlie was permeating my whole being — I’d say meeting Manson saved my life. My health, my brain, my mental healthy my physical health — I’m thankful.”

On how the women still in prison should be released: “There’s people that have done 50 times worse and they’ve gotten out. They’re being used politically… Gotta have a scapegoat.” 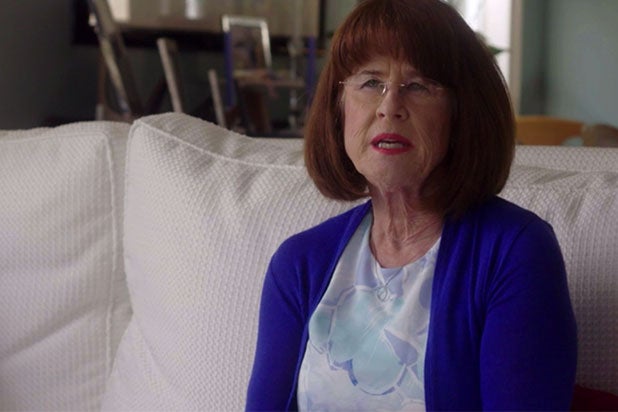 On Manson: “Charlie told me that I had to be willing to kill in order to not be killed. I’d be on my own for quite a few months…He made love to me like I’d never experienced before in a way that made me feel like a woman. It was the most magical that I had ever encountered. (Note: she was 14, he was 34.) I remember thinking I wanted Charlie to only love me.” 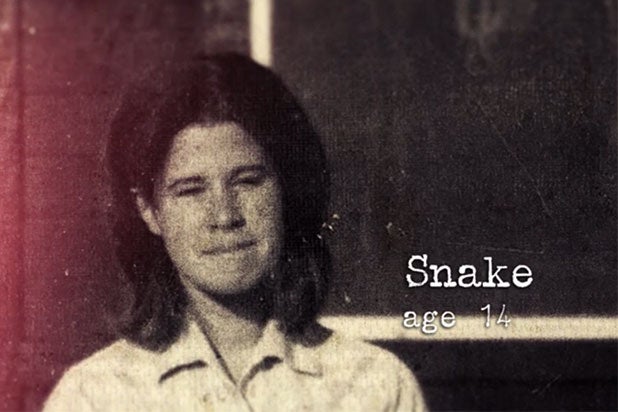 On the “ugly side” of Manson: “I wanted that initial feeling of being super special and super loved like in the very beginning. Then he took me down the road and took me into this gypsy caravan and sodomized me and raped me, left me in tears and bleeding and said something like, well, that’s the way we do it in prison. It was a really ugly side of him.”

Lake also spoke to TheWrap in detail about her time in the commune, which you can read here. 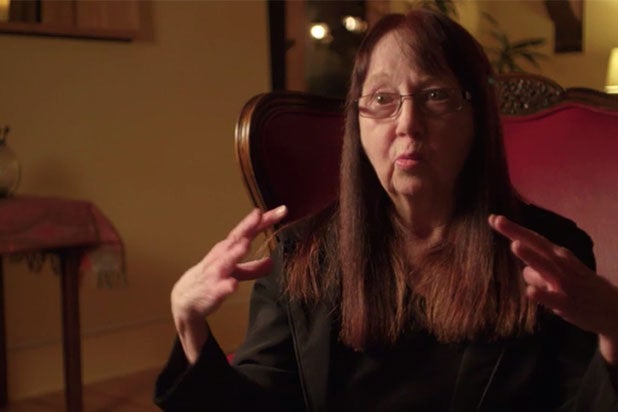 On Manson’s “family”: “He wasn’t recruiting anyone. What it was, was we were discovering America.”

On the murders: “People were thinking the murders were committed by people who were bloodthirsty. They were not — they were doing what they had to do. They felt what they did was right. If I ever had to, I hoped that I could be that fierce… I didn’t feel bad that these people were dead — I didn’t even know they were alive. As far as killing goes, I wasn’t ready for killing.”

On attempting to assassinate President Ford: “I heard that Ford was coming and I was, like, ‘Oh, I’ll go and talk to him’ and then I thought, ‘He’s not gonna talk to you; he’s not gonna stop.’ And I thought, ‘Well, maybe I will bring a gun.’ And I just pulled out the gun out and stuck it in there…I was telling them, ‘it’s okay, it didn’t go off!'”

On following Manson’s commands: “It’s hard to be sorry if you’re going by your heart.”

On the LSD trips: “Charlie would force the group to take LSD and reenact the resurrection of Christ with Manson being Jesus.”

On Manson’s hold over the women: “He’d say, ‘You can leave me, but no one will ever love you.'”

On Manson: “He made each one feel like they were the special one.”