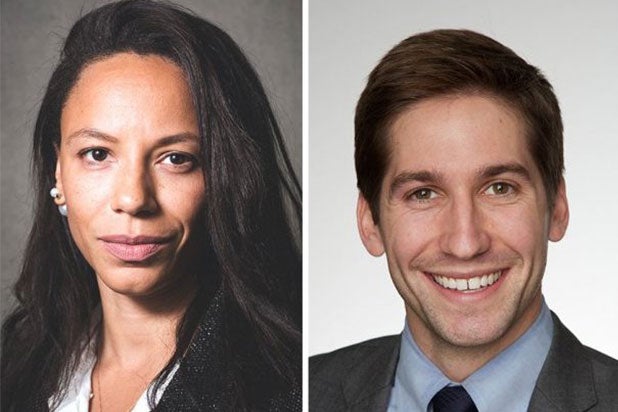 “I am thrilled to have Elishia and Johnny join our growing team,” De Luca said. “They are exceptional production executives, each with a unique creative voice, and I am excited they are here with us as we continue to build on the great legacy of MGM.”

Also Read: 5 Things Producers Should Do When They Can't Produce | PRO Insight

Holmes added: “I’m so excited to be joining such an iconic and celebrated studio with a terrifically talented group of people across film and television and grateful to be working under the leadership of Mike De Luca, whose vision continues to inspire creative originality and future-facing positivity.”

“I’m honored to continue working with Mike and the team, to join the talented and welcoming MGM family, and to play a small part in the studio’s long, storied filmmaking history,” Pariseau said.

Holmes joined Michael De Luca Productions in 2015, where she oversaw projects like Lisa Joy’s “Reminiscence” starring Hugh Jackman and Rebecca Ferguson, as well as Rachel Morrison’s “Flint Strong.” She previously worked for Ridley Scott as a producer at Scott Free productions, where she served as vice president and senior vice president of production and development. There, she worked on “Exodus: Gods and Kings,” “Alien: Covenant,” “The Martian” and “Blade Runner 2049.” Before Scott Free, she was vice president of development at Graham King’s GK Films. Before that, she served as production exec at Warner Bros.

At Michael De Luca Productions, Pariseau oversaw projects such as “Bad, Mad and Dangerous to Know,” “Uncanny Valley,” “the Lunch Witch” and “Cheshire Crossing.” Before his time at the production company, he served as an agent at UTA in the media rights department, where he packaged film and TV projects including “Hidden Figures.”