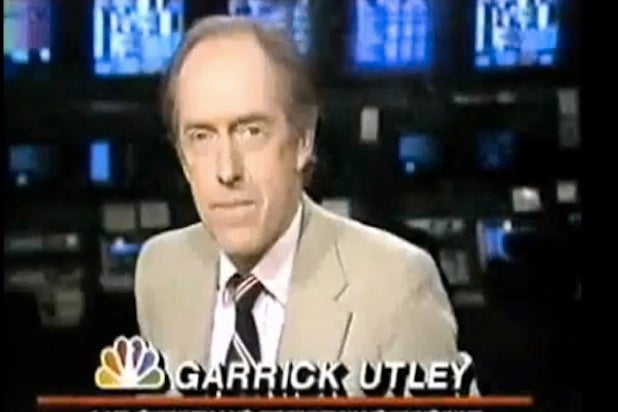 Garrick Utley, former NBC News anchor and “Meet the Press” moderator, is dead at 74, the “Today” show reported on Friday.

The news veteran started his career at NBC News in 1963, and spent three decades working with the network.

In addition to “Meet the Press”, he also anchored “Weekend Today” and the Sunday edition of “Nightly News”.

“He was an imposing figure physically,” Matt Lauer said of Utley Friday on “Today.” “He was a big, big guy but also intellectually, he was a smart, smart man.”

“I worked with him on weekend “Today” — he was a funny guy, he had a wonderful sense of humor, he was also an adjunct professor at SUNY Oswego,” Al Roker explained. “He was a talented, talented man, few people know he wanted to be a country singer.”

In an email from NBC, legendary news anchor Tom Brokaw said of his late colleague: “Garrick embodied the history of NBC News for most of the latter half of the 20th Century and he will be greatly missed.”