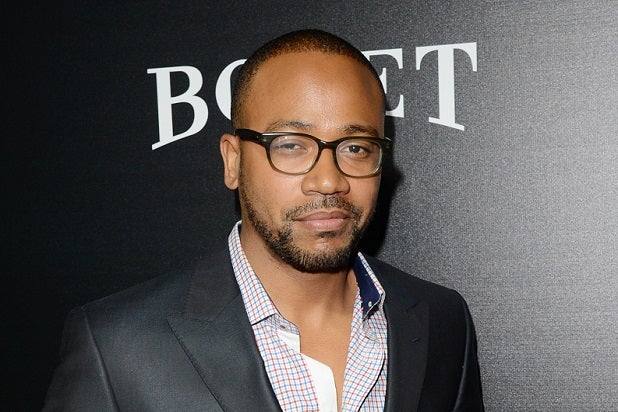 Looks like Columbus Short won’t be needing Olivia Pope’s help after all.

The former “Scandal” actor reached a plea deal Thursday in a case stemming from an alleged bar brawl in West Los Angeles, the actor’s attorney said.

“We came to an agreement with the prosecutor and the court,” Short’s attorney, Ludlow B. Creary II, told TheWrap. “Now Mr. Short can put this behind him and get on with his life and his career.”

Short pleaded no contest to an amended felony count of assault likely to cause great bodily injury, and was sentenced to three years of formal probation and 60 days of community labor, a spokeswoman for the Los Angeles County District Attorney’s Office told TheWrap. He was also ordered to complete 26 anger management classes and to pay restitution, the amount of which will be determined at an Oct. 21 hearing.

Short had originally been charged with felony battery with serious bodily injury stemming from the March 2014 incident, during which he allegedly punched Felton Hyche. Hyche suffered a concussion and a fractured eye socket, according to the DA’s office. The original charge would have counted as a strike offense under California’s “three strikes” law, whereas the charge he pleaded to does not.

Short had faced up to four years in prison if convicted.

Short has had multiple brushes with the law. The actor, who exited the ABC drama “Scandal” in April 2014, has also been accused by his wife of holding a knife to her throat.

In July 2014, he was arrested for public intoxication after allegedly fighting with off-duty police officers in Dallas, Texas.