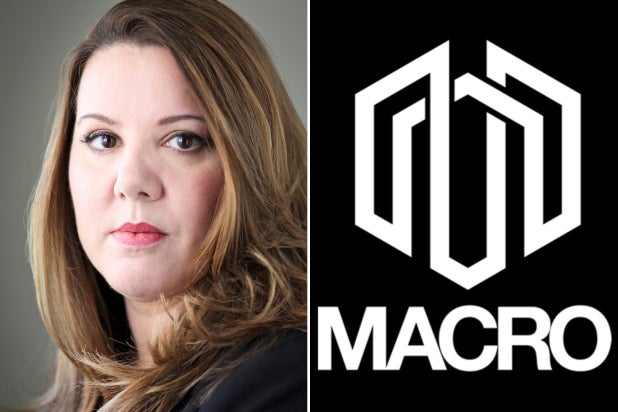 Fernandez will oversee MACRO’s television slate, which includes “Gentefied,” “Dawn,” and the Michael B. Jordan-produced “Raising Dion” for Netflix. Allen Hughes is also directing a five-part docuseries on Tupac Shakur with the full cooperation of the late rapper’s estate.

“I couldn’t be happier to have Marta join us to lead our television group. Her spot-on creative instincts, refined taste level and wealth of experience have made her a true force in our business.  Additionally, she is a champion of storytellers and groundbreaking projects that align with our company’s overall mission. We are thrilled to be working with her,” King said.

Fernandez was most recently with Starz as the executive vice president of original programming. She left the pay cable network last month.

With Starz, Fernandez oversaw several series, including the “Spartacus” franchise (“Blood and Sand,” “Gods of the Arena,” “Vengeance” and “War of the Damned”), “Boss,” “Flesh and Bone,” “Ash vs Evil Dead,” “Da Vinci’s Demons” and “Black Sails.” More recently, she helped to shepherd “American Gods,” “Vida” and the upcoming “P-Valley” from playwright Katori Hall.

Macro develops, produces and finances film, TV and digital content that seeks to reflect more accurate portrayals of people of color. King launched the company in 2015.