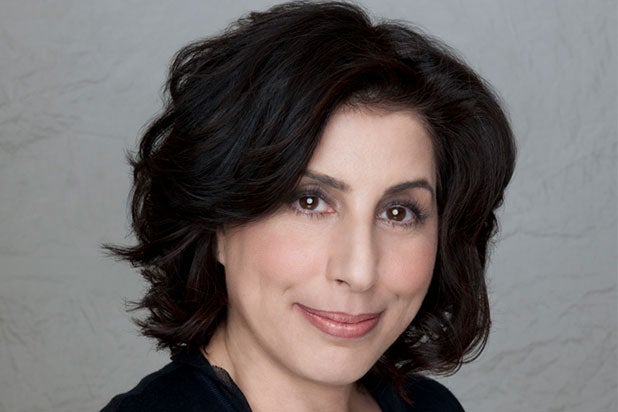 Sue Kroll, the former marketing and distribution head at Warner Bros., is launching her own production label titled Kroll & Co. Entertainment at the lot in Burbank, the studio announced Wednesday.

Kroll is already involved in the production and development of a range of feature film projects, but she is also looking to develop television, digital and other content.

As a producer, Kroll’s upcoming projects include the sci-fi thriller “Nemesis,” alongside producer Ridley Scott and Jules Daly, as well as the YA drama “The Selection” and the untitled comedy starring Sandra Bullock. She also is working on the action thriller “The Six Billion Dollar Man” starring Mark Wahlberg.

“My passion for film and television and for telling great stories is not only the cornerstone of my wonderful career, but has also been a huge part of my life since I was a young girl enthralled by the moving image,” stated Kroll. “I am excited to be collaborating in this new capacity with amazing, visionary filmmakers, many of whom I have known and worked with, and to also champion new and unique voices. This is just the beginning and I am thrilled about our slate of films and our incredible filmmaking partners.”

Kroll most recently served as Warner Bros. Pictures president of worldwide marketing and distribution. She first joined the studio in 1994, and under her leadership the studio won the Best Picture Oscar for “Argo” as well as Best Animated Feature Oscar for “Happy Feet.” The studio has also received nominations for “Dunkirk,” “The Blind Side,” “Inception,” “American Sniper” and “Mad Max: Fury Road” during her tenure.

On Jan. 9, Warner Bros. promoted Toby Emmerich to chairman of the motion picture group while Kroll stepped aside to pursue a production deal. At the time, it was said she would transition into a three-year producing deal starting in April with her duties running distribution and marketing handed to two other veteran Warner Bros. executives.