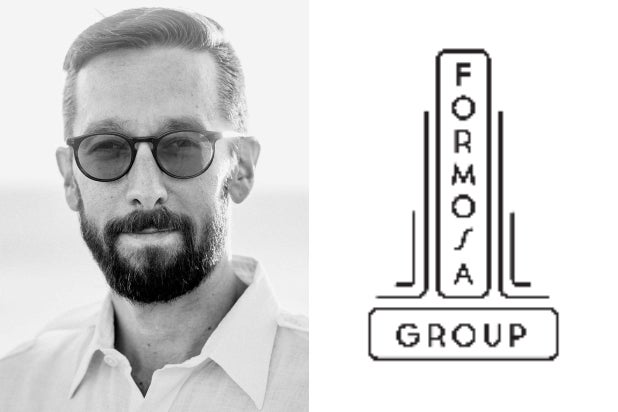 Roache (pictured above), formerly a senior producer of sound at Activision Blizzard, will be the new studio head in Los Angeles. Roache’s work at Blizzard Entertainment spanned seven years and included sound design for iconic Activision franchises like “Overwatch,” “Diablo,” and “Hearthstone.”

Formosa acquired Seattle-based post-production company Clatter and Din earlier this month, and will spin that office into another west coast-based foothold for its growing operations. Whitmore, a former Xbox Studios executive, will lead the company’s newly acquired locations in Seattle. Whitmore won the Game Audio Network Guild’s Recognition Award this year for his work in gaming sound design and his past work as director of audio for Microsoft Game Studios saw him overseeing sound production for “Fable” and “Gears of War.”

Formosa Group Interactive plans to work with big-name gaming producers to create sonic landcapes for games. The company has already worked on post-production for Naughty Dog’s “The Last of Us Part II” and Samurai epic “Ghost of Tsushima” from Sucker Punch.

Formosa Group Interactive senior vice president Paul Lipson told TheWrap the company plans to become the go-to choice for gaming sound post-production and creating a dedicated division is the first step towards that goal. Lipson said the company’s work goes back several years and noted it has worked on “the last six or seven ‘Call of Duty’ games.”

“Since we are growing in the interactive space, I think it’s important for us to be looking at all the other creative disciplines,” Lipson said. “Something that sets us apart is that we’re not just looking at making beautiful sounding content, we actually integrate it and work in the engines and with the (gaming) tech and with the developers to make sure that the sound is put into the simulation the right way, because that’s actually the most important thing, to have the best sounding content in the world.”