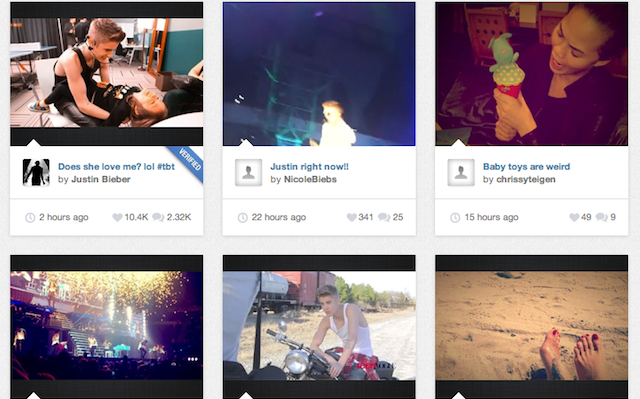 Chris Ovitz, co-founder and head of business development at Viddy, a mobile video app once considered the Instagram of video, has shifted into a reduced role at the company. He will soon leave the company entirely, according to AllThingsD, though Viddy declined to comment on that report.

Ovitz’ transition to a part-time role comes less than two months after CEO and co-founder Brett O’Brien ceased overseeing day-to-day operations, and the company laid off about a third of its staff.

Ovitz is the son of onetime superagent and Disney executive Michael Ovitz.

“Chris is a tremendous partner and asset to Viddy, and he will shift into a part-time role as our team is focused on building the best social video experience,” co-founder and president JJ Aguhob said in a statement. “Chris' skills are invaluable to our marketing and strategic partnerships initiatives, and we're glad he'll continue to play that role.”

The Venice, Calif.-based start-up was one of several mobile video sites that saw tremendous growth in 2012, a group that also includes Socialcam and Klip. While  Autodesk acquired Socialcam for $60 million, Viddy remained independent as its valuation rose.

It raised $6 million in new capital last February and an additional $30 million shortly after Facebook acquire Instagram. Viddy looks a great deal like Instagram, as users can take a brief video and then color it with a filter before sharing it across social networks.

Yet while Instagram cashed in on its massive user base, Viddy has never had a comparable audience. O'Brien reportedly declined an acquisition offer from Twitter, which subsequently purchased video-sharing start-up Vine last October.

User bases for almost of those sites shrunk when Facebook altered the algorithm for its NewsFeed, which remains the hub for the social network's billions of users. Videos from the apps no longer appear as frequently.