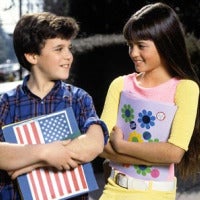 Plot: Adult Kevin Arnold relives the teenage years he spent growing up during the 60s with his girlfriend Winnie and his overbearing family. 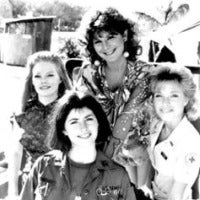 Plot: Set on an American base during the Vietnam War, the show looked at the lives of doctors, nurses and USO entertainers trying to get by during tough times. 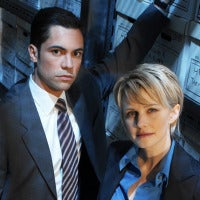 Plot: A Philadelphia police detective working for the department’s homicide squad is assigned ‘cold cases’ — crimes committed years prior that have yet to be solved. 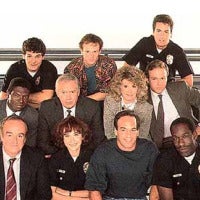 Plot: After taking care of crime, a group of cops would sing and and do organized dance numbers in the street.