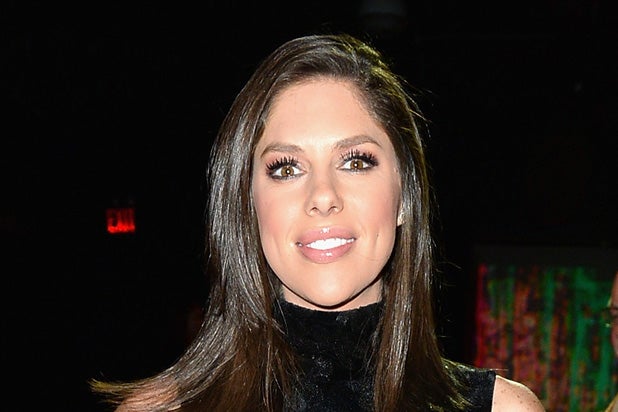 Abby Huntsman is on her way out at Fox News Channel and in talks to join ABC’s “The View.”

The “Fox & Friends Weekend” co-host is circling a deal to be added to the daytime talk show’s current crew — Whoopi Goldberg, Joy Behar, Sunny Hostin and Meghan McCain — in the wake of the recent announcement both host Sara Haines and panelist Paula Faris are making their departures, an individual with knowledge of the situation tells TheWrap.

A FNC spokesperson confirmed to TheWrap this will be her last weekend co-hosting “Fox & Friends Weekend.” ABC had no comment when reached by TheWrap.

Haines, who joined “The View” in 2016, will depart the show, but is taking up co-hosting duties with Michael Strahan on the upcoming third hour of “Good Morning America,” an individual with knowledge of the move told TheWrap.

Haines, who became an ABC News correspondent in 2013, had previously appeared on the weekend editions of “Good Morning America.”

News broke in May that a third hour would be added to “Good Morning America,” though the plan is to air the additional hour at 1 p.m./12c (and PT).

Also Read: Paula Faris to Exit 'The View' After 3 Years

“Over the past six years ‘Good Morning America’ has solidified its place as America’s No. 1 morning show,” Ben Sherwood, co-chairman, Disney Media Networks, and president, Disney|ABC Television, said at the time. “We believe there is great opportunity for viewers and advertisers in expanding to a third hour.”

News of Haines’ “View” departure came just days after it was reported that Faris would be leaving the show, after three years on the talk offering.