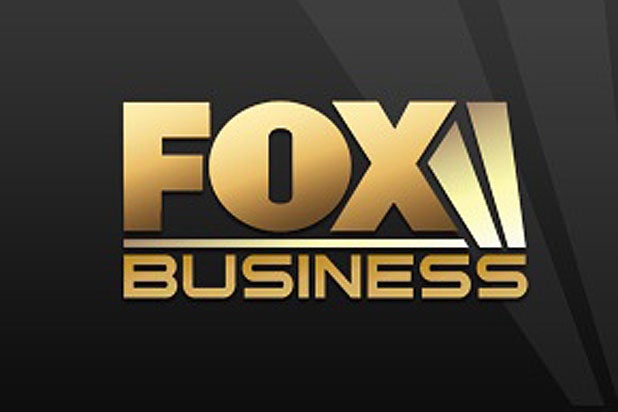 “We take issues of this nature extremely seriously and have a zero tolerance policy for any professional misconduct,” the spokesperson said. “This matter is being thoroughly investigated and we are taking all of the appropriate steps to reach a resolution in a timely manner.”

Payne, the host of Fox Business’ “Making Money,” is under investigation over a three-year relationship with a married political analyst who appeared as a guest on Fox Business and Fox News, the Los Angeles Times reports. Payne acknowledged the relationship in a statement to the National Enquirer on Wednesday, issuing an apology to his wife, children and friends.

That relationship is now under review, after the analyst, who was not named by the Times, contacted a law firm with allegations of sexual misconduct. The woman alleges that she was banned from the network after she called off the relationship in 2015 and attempted to report Payne to Fox News executives, the Times said.

Payne, who is suspended pending further investigation, will be replaced by a rotating team of substitute hosts on “Making Money” for the time being.

Payne’s attorney, Neal Korval, said that the host “categorically denies” having sexually harassed the woman, adding that Payne will address the accusations in the legal arena if a complaint is served.

Citing sources, the Times said that the woman told her attorney that she had made multiple attempts between March 2015 and March 2016 to discuss the situation with then-Fox News head of programming Bill Shine, who exited Fox News on May 1.

The woman, who alleges that she was coerced into the relationship with Payne with threats, claims that her appearances were cut down greatly after she called off the relationship.

Payne’s suspension is the latest in a series of events that have rocked Fox. In April, Fox News cut ties with “The O’Reilly Factor’ host Bill O’Reilly amid allegations of sexual harassment against O’Reilly, while last year founding Fox News CEO Roger Ailes stepped down in disgrace last summer after he faced his own accusations of sexual harassment, first by a former on-air host and then by additional female employees who came forward with similar allegations.

On Monday, it was announced that Fox Sports National Networks president Jamie Horowitz was exiting, amid claims of misconduct, which Horowitz denied.