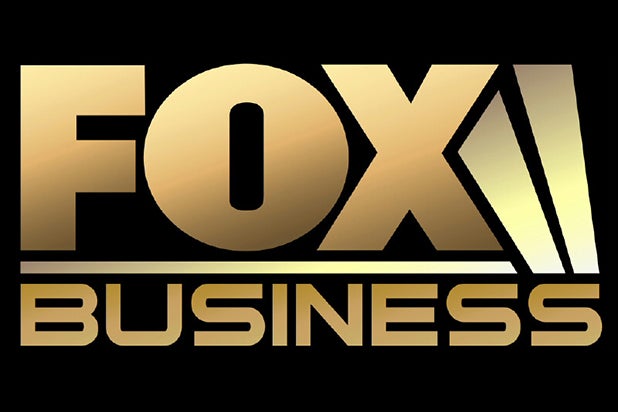 Fox Business Network finished the first quarter of 2016 with its strongest ratings in the network’s history. FBN is now the closest it has ever been to arch-rival CNBC, narrowing the gap to 36 percent of total viewers.

The growth comes just in time for the network to look for additional ad dollars during this year’s TV upfront.

“Fox Business Network is a bigger part of the mix than it has been in the past,” Fox News’s head of ad sales Paul Rittenberg told AdAge. “This is the first time we’ve had a lot to brag about.”

Rittenberg continued, “We will be talking to advertisers about why we think it’s fair that we get an increase in spending on FBN.”

FBN ended 2015 as the fastest growing channel on television and the momentum has carried into 2016, with business day programming up 111 percent in total viewers and 130 percent in the key age 25-54 demo, compared to last year.

Primetime ratings were boosted by FBN’s January GOP debate, which averaged 11.5 million viewers. It was the second most-watched program in network history.