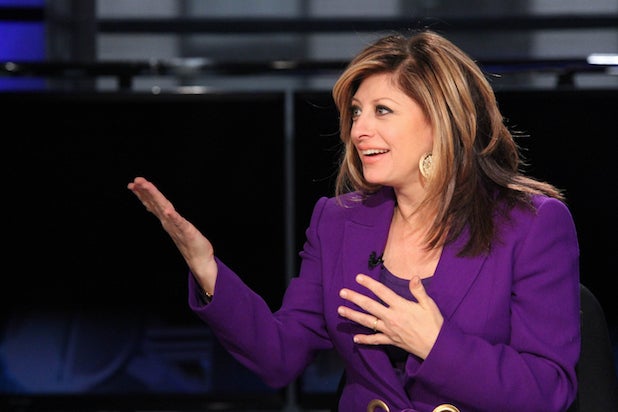 FBN’s Maria Bartiromo, Trish Regan and Lou Dobbs led the network’s coverage from Quicken Loans Arena in Cleveland, which topped CNBC in total viewers by 25 percent throughout the four-day convention.

Fox Biz was the most-watched business channel this week in both total day and primetime viewers with its live coverage of the RNC. FBN averaged 178,000 total day viewers, compared to 162,000 for CNBC.

CNBC doesn’t typically go all-in on political coverage such as election nights and conventions, and this week was no different. CNBC mixed in primetime reruns of “Shark Tank” around the network’s “Your Money, Your Vote” convention coverage.

The result was falling to FBN in total viewers during primetime for the week, averaging 290,000 while FBN pulled in 363,000.

Thursday was also when the network’s former chairman and CEO, Ailes, resigned amid a sexual harassment lawsuit by former Fox News host Gretchen Carlson. The biggest media story in recent memory clearly didn’t have a negative impact on FBN’s viewership.

Bartiromo, Dobbs and Regan will return next week to cover the Democratic National Convention for FBN from Philadelphia.