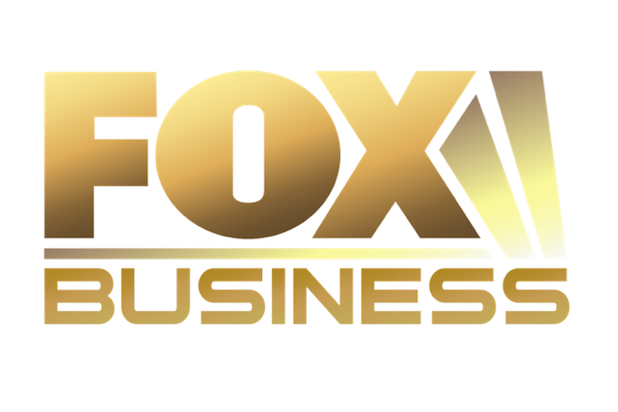 Fox Business stands increasingly alone in their decision to continue sponsoring Saudi Arabia’s Future Investment Initiative. As of Monday morning, they remained one of only two media organizations partnering with the event. The other sponsor, Al Arabiya, is a Saudi-owned operation based out of Dubai.

Over the last week, The New York Times, CNN, CNBC, Bloomberg, Nikkei and the Financial Times all pulled out of the event amid growing questions about the kingdom’s involvement in the disappearance of Saudi journalist and dissident Jamal Khashoggi.

A rep for Fox Business said the matter was still “under review” offering essentially the same response they have given media for the past week.

On Friday, the conference completely removed the “media sponsor” portion of the website, which had boasted of the big name partnerships of the event often billed as the “Davos of the Desert.” An archive can be viewed here.

Khashoggi, a Washington Post columnist and permanent resident of the United States vanished in Istanbul on Oct. 2. Turkish officials say they believe he was killed and dismembered with a bone saw inside the Saudi consulate by a 15-man hit team flown into the country specifically for that purpose, the New York Times reported.

Saudi Arabia has categorically denied the allegations, and Saudi media — including Al Arabiya — has been running commentary contesting the murder narrative.

Fox Business was also a host of the event in 2017, where network morning host Maria Bartiromo moderated a panel which included the kingdom’s crown prince Mohammad Bin Salman.