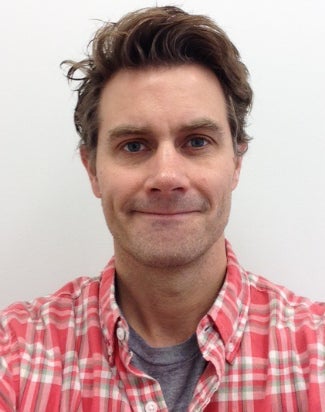 Charlie Grandy and Peter Traugott have sold half-hour single-camera comedy “48 Hours Until Monday” to Fox. The deal comes through Universal Television and includes a script penalty.

The show, penned and executive produced by “Mindy Project” producer Grandy, follows a husband’s desperate struggle to not let every weekend go completely to hell. Traugott and Rachel Kaplan will executive produce under their TBD Productions banner, which has an overall deal with the studio.

Prior to “Mindy,” Grandy created and executive produced NBC’s “Guys With Kids,” and co-executive produced “The Office.” He’s also served as a writer and producer for SNL’s “Weekend Update” and began his career on “The Daily Show.”