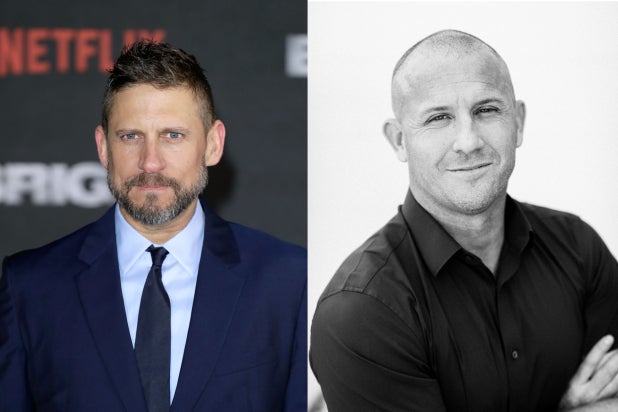 Fox is developing “Deputy,” a police drama from David Ayer and former LAPD detective Will Beall.

The project, which has a script-plus-significant-penalty commitment, will have Ayers on board not only as an executive producer but also as director. Beall, who also wrote CBS’ short-lived adaptation of “Training Day,” will pen the script.

“Deputy,” which is being made with the full cooperation of the Los Angeles Sheriff’s Department, is a co-production between Fox and Entertainment One. Ayer and Chris Long’s production company, Cedar Park, is also on board.

Here is the logline for the project, per Fox: Deputy Bill Hollister is a career lawman who’s very comfortable kicking down doors and utterly lost in a staff meeting. But when the LA County Sheriff drops dead, Bill becomes acting sheriff of Los Angeles County, in charge of 10,000 sworn deputies policing a modern Wild West.

Ayer has some experience here. Along with “Suicide Squad,” he directed cop-themed films “End of Watch,” “Bright and “Street Kings,” along with writing the Antoine Fuqua-directed film version of “Training Day.”