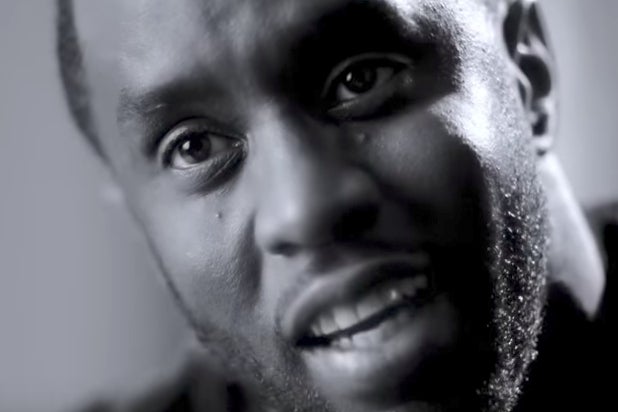 Thursday night had little to offer viewers in the way of new programming. But that didn’t seem to faze those who opted for repeats of CBS sitcoms “Big Bang Theory” and “Young Sheldon” over Fox’s broadcast premiere of Apple Music’s Diddy documentary, “Can’t Stop, Won’t Stop: A Bad Boy Story,” and a new episode of “Great News” over on NBC.

CBS was first in ratings with a 1.2 rating/5 share in the advertiser-coveted 18-49 demographic and in total viewers with an average of 6.9 million, according to preliminary numbers. The network stacked primetime with a slew of reruns.

ABC was second in ratings with a 0.7/3 and in viewers with 3.6 million, also filling their lineup with repeats.

Also Read: Ratings: New Episode of NBC's 'The Wall' Prevails in Battle of the Reruns

Fox and Univision tied for third in ratings with a 0.5/2. Univision was fourth in viewers with 1.54 million.

NBC and Telemundo tied for was fifth in ratings with a 0.4/2 and 0.4/1 respectively.

Telemundo was seventh in viewers with 1 million.

The CW was seventh in ratings with a 0.3/1 and sixth in viewers with 1.2 million, airing night one of an encore of the iHeartRadio Music Festival.