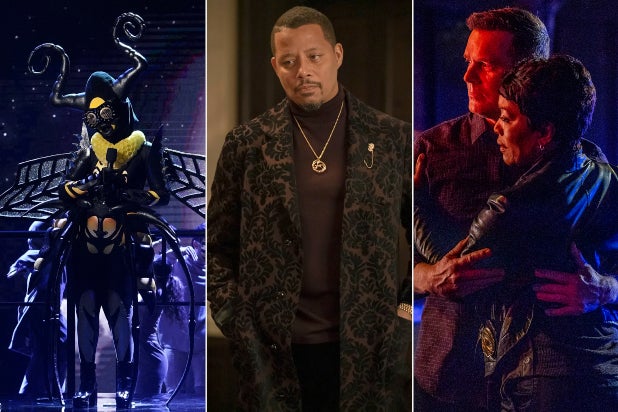 Summer has just begun, but Fox is already skipping ahead in the calendar and setting its fall premiere dates for new shows — “Prodigal Son,” “Bless the Harts” and “Almost Family” — as well as returning ones, like “9-1-1,” “The Masked Singer,” “The Resident,” and the final season of “Empire.”

As previously announced, the 71st Annual Emmy Awards will air on Sunday, Sept. 22. “Thursday Night Football” kicks off on Thursday, Sept. 26 when the Philadelphia Eagles face off against the Green Bay Packers and “WWE’s SmackDown Live” debuts on its new home network on Friday, Oct. 4.

Below is Fox’s premiere date schedule (new shows in CAPS):