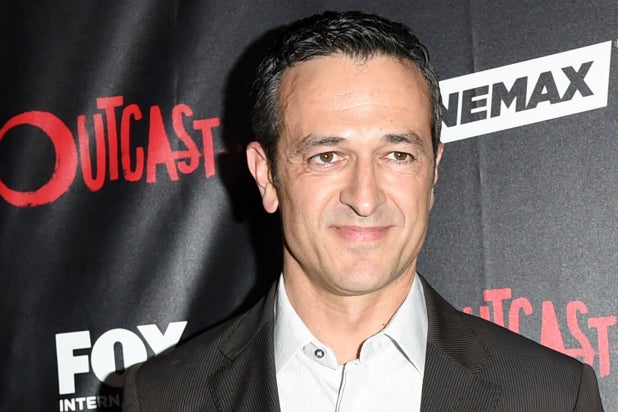 Fox International Channels CEO Hernan Lopez is exiting the company as part of a global consolidation, the company announced Monday.

“At Fox, I’ve been fortunate to work with some of the most talented and creative people in media,” Lopez said in a statement. “I want to thank the several thousand employees and alumni of FIC, as well as Peter Rice, Chase Carey, James, Lachlan and Rupert Murdoch. I’ve been inspired by them and many colleagues throughout Fox, News Corp and Sky, and look forward to future collaborations as I embark on this next stage of my career.”

Lopez’s exit is part of a global restructuring of the Fox Networks Group that consolidates its global channels under the purview of FNG’s regional hubs in Europe, Latin America and Asia.