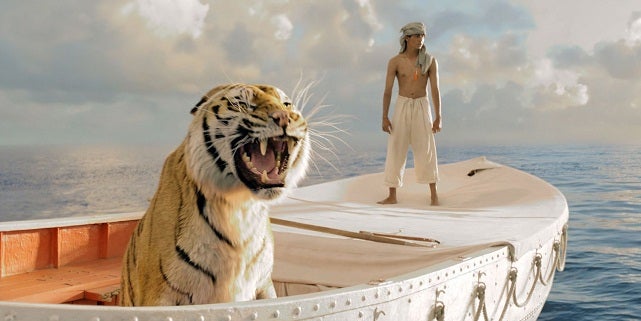 Fox International will cross the $1 billion in international box office on Friday, the first distributor to do so in 2013.

Three films with more than $200 million in foreign grosses led the way. "Life of Pi" was the big one, with $260 million of its $485 million overseas haul coming this year. "A Good Day to Die Hard" contributed $235 million and "The Croods" is at $225 million and still going.

This is the fourth time in the past five years that Fox International has been first to the plateau. It's also the earliest the distributor has hit the $1 billion mark with the exception of 2010, when it managed the feat on Jan. 30 thanks to mainly to "Avatar."

"We are extremely proud of this accomplishment, as it shows the consistency by which Fox delivers box office results with varying release slates year after year," said Craig Dehmel, Fox International's senior vice-president of sales.