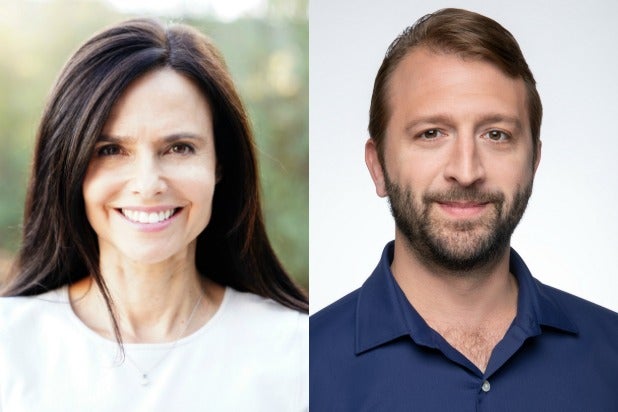 “Both Julia and Daniel are fantastic executives with tremendous relationships throughout the creative community,” Thorn said. “As Fox Entertainment doubles down on our commitment both to live-action and animated comedy, these two executives will play key roles in these initiatives.”

In April, Jonathan Gabay, Fox Entertainment’s former SVP of comedy development and programming, moved to Berlanti Productions, where he’s SVP of development. And Fox’s former EVP comedy programming and development, Suzanna Makkos, exited the broadcast network for HBO Max in May, where she was named EVP original comedy and animation.

Franz recently served as head of development for Spectrum Originals, where she helped launch its first series, “LA’s Finest,” starring Gabrielle Union and Jessica Alba, and helped develop its first half-hour comedy, the reboot of “Mad About You,” which will premiere later this fall. Franz began her career as a creative executive at Touchstone Television, which later became ABC Studios. She worked her way up from junior programming executive, to head of comedy development and then eventually head of creative, where she oversaw comedy and drama development, as well as current programming. Some of the many series she worked on while at ABC Studios include “Grey’s Anatomy,” “Criminal Minds,” “Scrubs,” “Lost,” “Desperate Housewives,” “Cougar Town” and “Ugly Betty.”

And here are Weidenfeld’s credits:

For the past decade, Weidenfeld has been a writer and producer on a number of series, including Adult Swim’s “Lazor Wulf,” “Brad Neely’s Harg Nallin’ Sclopio Peepio,” “China, IL” and “The Eric Andre Show”; TBS’ “The Pound Hole”; and Netflix’s “Trigger Warning with Killer Mike.” From 2008 to 2010, he was Vice President of Content Development, TV & New Media at Generate, LLC.